John Waters, My favourite characters are people who think they’re normal but they’re not, quote 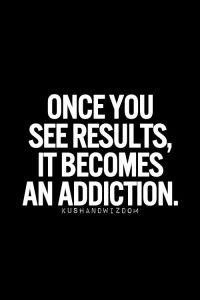 “My favourite characters are people who think they’re normal but they’re not. I live in Baltimore, and it’s full of people like that. I’ve also lived in New York, which is full of people who think they’re crazy, but they’re completely normal. I get my best material in Baltimore – you get dialogue that you just couldn’t imagine. I asked this guy in a bar what he did for a living and he said he traded deer meat for crack. I never realised that job even existed. You could make a whole movie about that person. And he was kind of cute too, if you could ignore his eyes rolling around his head. Although I did crack once, accidentally, and I thought: Oh my God, what, am I gonna rob my parents now? I prefer poppers – they’re legal in London, right? I used to do them on roller coasters. They’re illegal in Provincetown, which is the gay fishing village where I live in the summer. In the airport there are signs warning you to get rid of your poppers.”
— John Waters